Modern Art is an extremely popular style than can lend itself well to any setting. Here are some of our favourite examples of stunning modern art in the world today that you may not have experienced yet.

“The Ambassadors” by Hans Holbein is a painting of two men named Georges de Selve and his friend Dinteville. It is famous for the use of the technique of Anamorphosis. Anamorphosis means paintings which you can understand only from a specific angle. 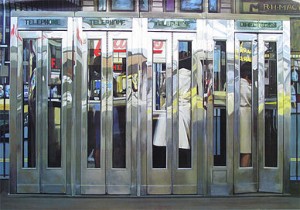 Photorealism means producing absolutely stunning real life images. He uses cameras which are capable of recording the tiniest of details to work from.

It basically means using the dirt lying in an unwashed car to create a stunning image. An American named Scott Wade has become famous for this art form. 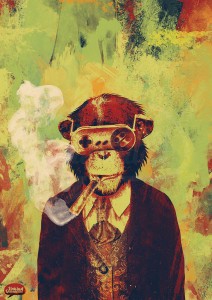 A Brazilian named Vinicius Quesada created the painting of a monkey smoking a cigar, among other portraits and scenes. He famously used some of his own body fluids like blood to create the paintings. 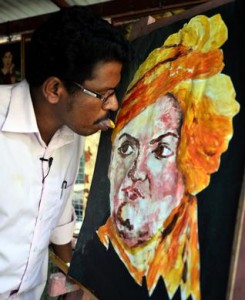 An Indian artist named Ani Kcreated an eight foot version of the famous painting ” The Last Supper”, along with over 1,000 other pieces, just with the help of his tongue.

Famous artists like Kumi Yamashita use perfectly positioned objects to create a shadow like image of famous personalities or phrases. 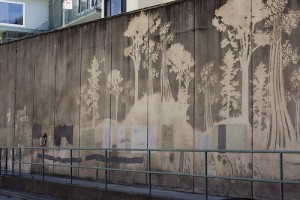 Body Painting is one of the best examples of modern art. Artists such as Hikaru Cho paint on the body to create a variety of images.

Artist Man Ray once used a camera to picture himself along with some curvy lights in 1935. When looked closely, it was found that the curvy lights were actually the mirror image of his signature. 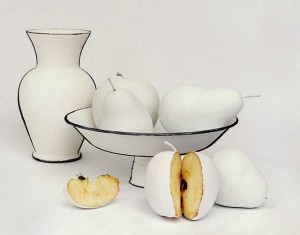 Reverse painting means making a real three dimensional object look like one from a painting or drawing. American Artist Cynthia Greig paints on some regular everyday objects to achieve this effect, including a toaster and a McDonald’s meal.